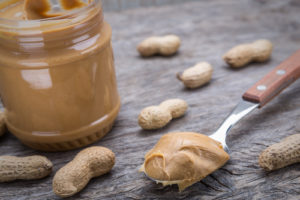 Not all peanut-sensitized children develop allergic reactions on exposure.

Food allergy diagnostics can be perplexing. Consider the teenager who experiences nausea and stomach cramps after eating peanuts. Whole extract specific IgE (s-IgE) testing for peanut demonstrates relatively low sensitization to peanut (1.2kUA/L), although her clinical history links peanut ingestion to symptoms. While this is good information, some critical questions remain unanswered: Is her sensitization specific to peanut, the allergen source being tested, or, to one of its cross-reactive proteins? Should she eliminate all foods containing peanut from her diet? What is her risk of having a systemic reaction? Should she be referred for an oral food challenge (OFC)?

Specific-IgE in vitro blood testing has emerged as a valuable diagnostic tool for allergic conditions when interpreted in the context of a patient’s history and clinical symptoms. Such testing is accurate, well standardized, and supported by National Institutes of Health guidelines for the diagnosis and treatment of food allergy. Both blood testing and skin prick testing rely on whole allergen extracts that contain a multitude of potential allergenic proteins. Detectible amounts of specific IgE indicate sensitization, but not necessarily clinically relevant allergy. A patient may be sensitized to an allergen, meaning specific IgE is produced, but not allergic, meaning clinical symptoms are not associated with the presence of specific IgE. Similarly, a patient may experience clinical symptoms but have relatively low levels of specific IgE to the source. In the case of peanut, one study showed that 77.6% of sensitized patients may not be at risk for a systemic reaction. 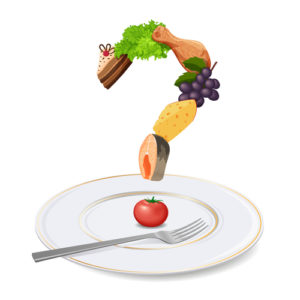 Now a groundbreaking new development called component-resolved diagnostics (CRD) is refining our understanding of allergic sensitization to individual proteins in an allergen source, to better help clinicians assess the risk of clinically significant reactions or the chances of developing tolerance in their sensitized patients.

A positive allergy test does not necessarily mean that the person is allergic. They might only be sensitized—resulting in the positive test, but not presenting problems regarding consuming the specific food. The majority of children considered peanut-sensitized on the basis of standard tests do not have peanut allergy. Component-resolved diagnostics may facilitate the diagnosis of peanut allergy.