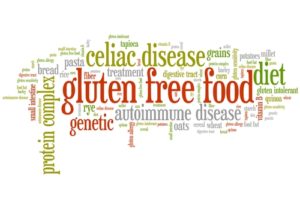 We see it in all the ages of the pediatric population from toddlers to grade school kids, as well as in teenagers, presented in a variety of ways, often as a result of a recent screening test, prompted by the detection of Celiac in a family member.

Once diagnosed, a healthcare plan can be established to eliminate the symptoms and complications of the disease essentially completely. The only effective treatment that’s currently in place is a gluten–free diet. Thankfully, the tools necessary to maintain such a diet are currently easier to acquire than ever before. Though, there are still challenges that come up, but the presence of a nutritionist can be very beneficial in aiding and preventing such.

The most common symptoms that we see diagnosed with Celiac Disease are:

Additionally, infertility in adult patients diagnosed with Celiac Disease is often linked to the lack of treatment of the disease.

The complications of untreated Celiac Disease include: 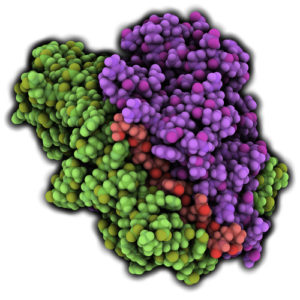 Small Bowel Lymphoma is a complication of untreated Celiac Disease.

Celiac Disease is a lifelong condition. Once a diagnosis is made and diet is adjusted, the more severe complications might ideally be avoided.